CHECK OUT OUR WORK 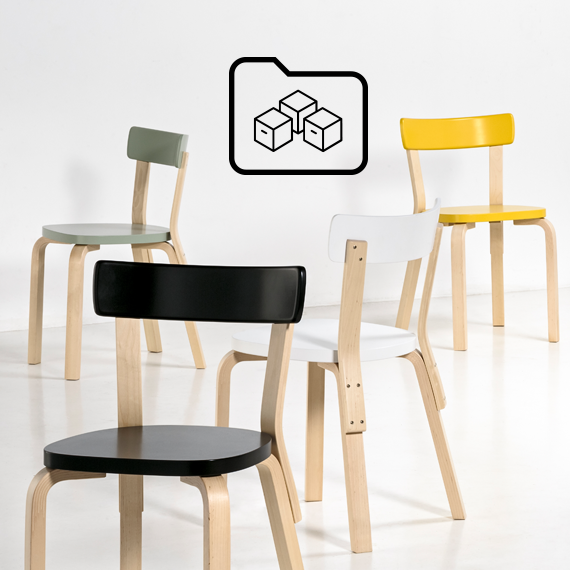 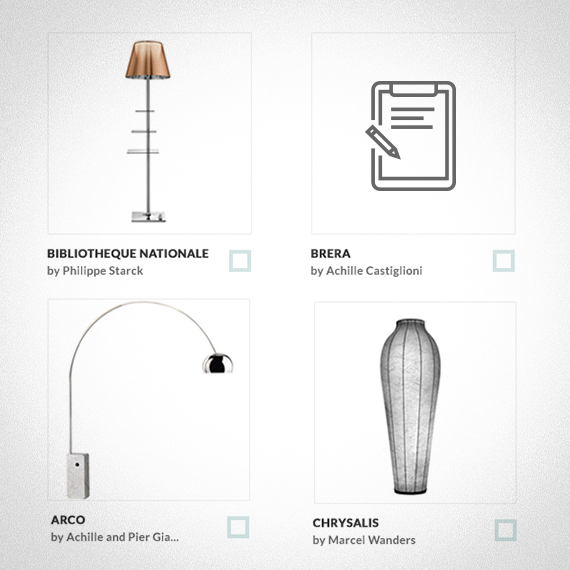 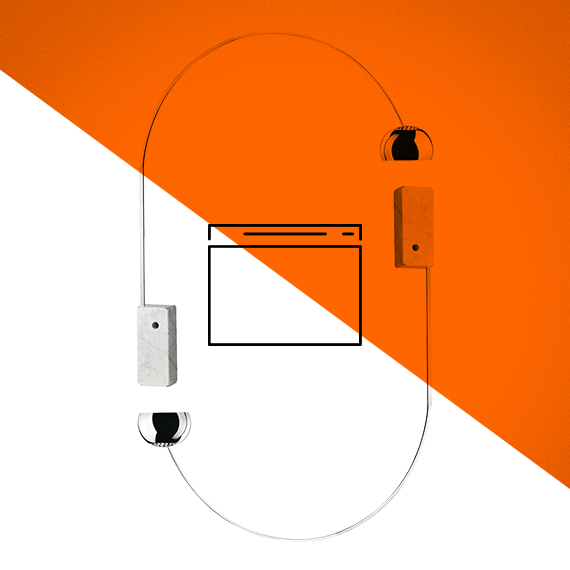 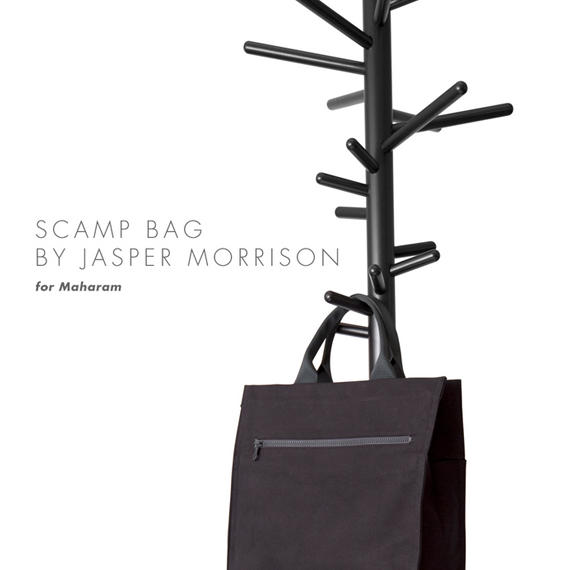 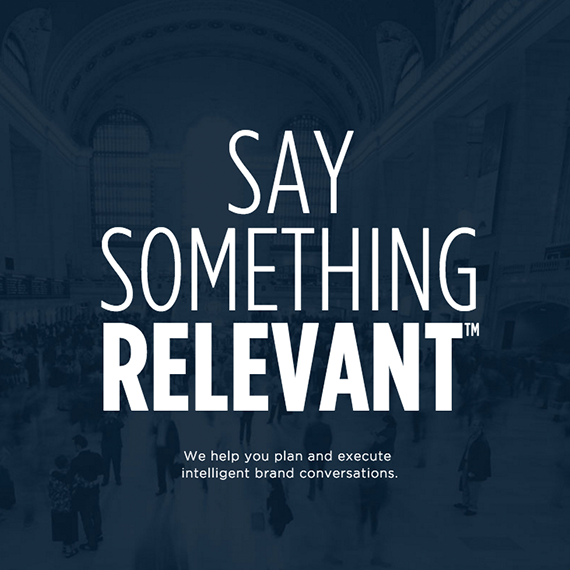 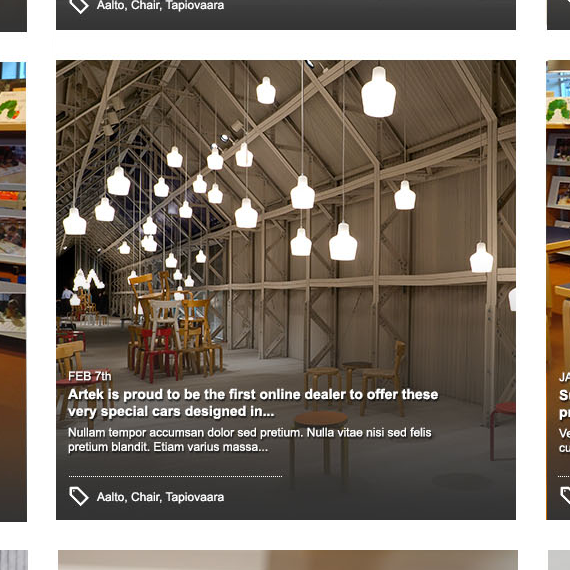 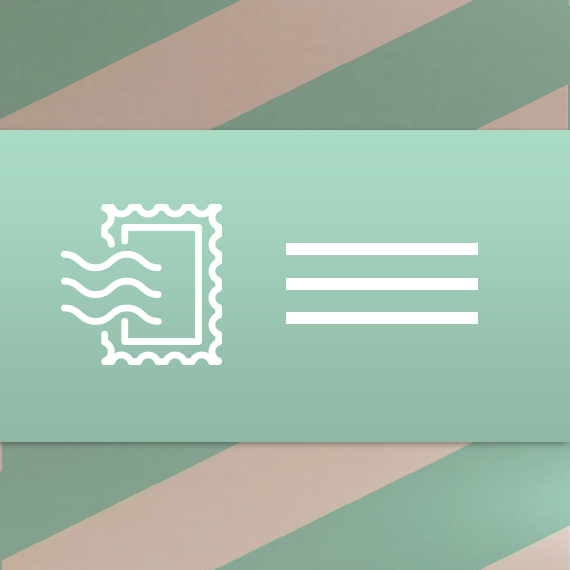 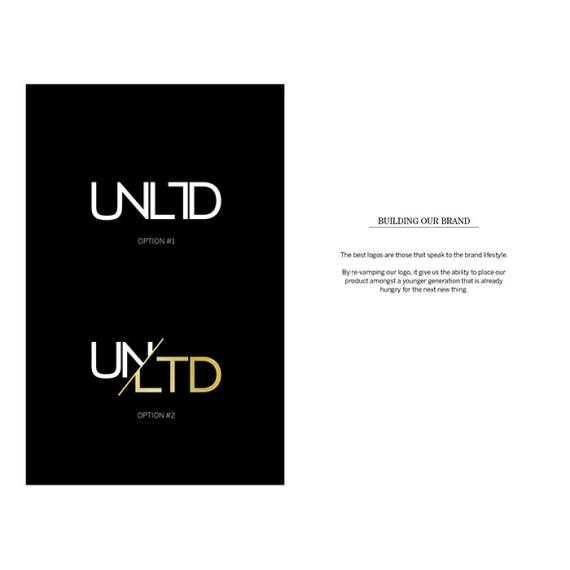 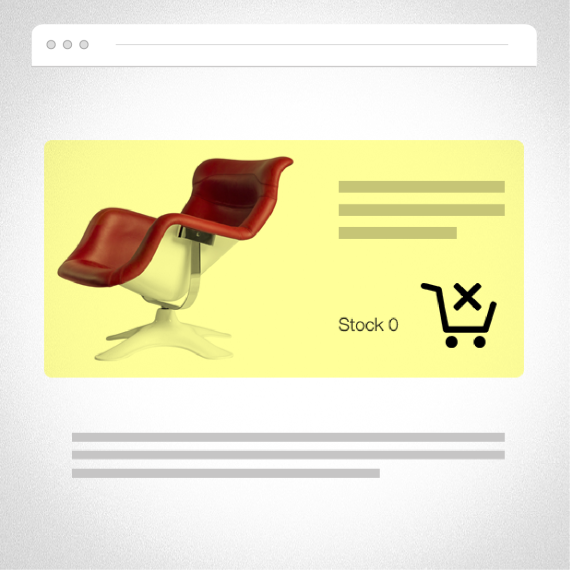 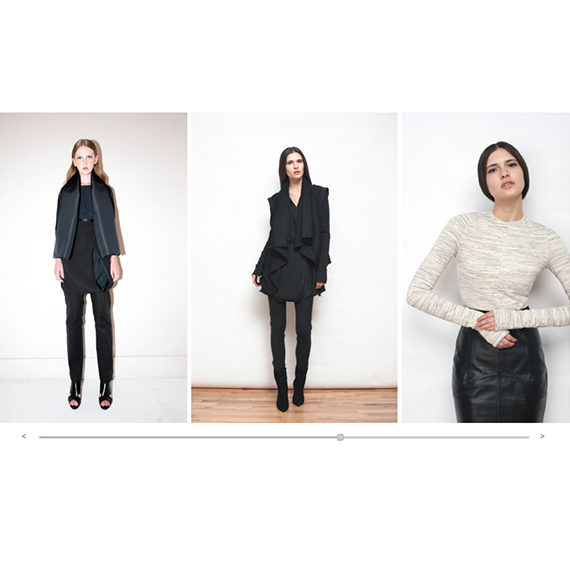 We design websites that adjust to any device and mobile strategy.

Have a CMS and want to create a custom app integrated with your site? We do it.

Never forget to keep an eye on how your brand is doing. We can help you revamp or bring it to life.

As CEO and Technology Director, Julio’s focus is on both front and back end development. With 10 years experience in the information systems field, Julio has managed website development for different CMS, responsive HTML emails, media banners, and back end maintenance for companies such Net Works Inc. and ERGO Interactive, Artek Store and FLOS USA.

As Project Lead, Eduardo focus is UX design. With 12 years of experience as an interaction designer and front end developer, graphic designer and video producer, he has created illustrations, graphics and info-graphics for international companies Santillana, Norma and El Comercio and developed websites and mobile apps in healthcare, academia and retail industries. He also produced and directed Peruvian musician Wayo’s music video which aired regularly on MTV Latin America. He is also a fine artist and musician bringing a well-rounded background to the team.

As Branding Specialist and Visual Designer, Veronica’s focus is on developing corporate identities. With 15 years of experience in the retail industry, she has had experience in wide range of projects from apparel prints and graphics to logos and packaging. Additionally she has developed trend forecasting, brand identities and profiles for Victoria’s Secret PINK Core and Collegiate Collections, Reebok, AND1, Head and Penn US licenses, and Ecko Unlimited’s UNLTD concept store.